Since 2009, Music For Everyone has been collaborating with The City of Lancaster and Series 42 to build the third Friday of each month into “Music Friday”. The idea is to fill Lancaster with music as a way to attract people downtown to not only enjoy music but to also patronize the area’s stores, galleries and restaurants.

Music Fridays are made possible because of our lead sponsor:

Music Friday is most vibrant on third Fridays from May through September, when over 40 live music acts are spread throughout the downtown area. In addition to the main, “Mothership” stage in Binns Park, live music can be found in various restaurants and galleries, at over a dozen street corners and alleys as well as around many of the 15 MFE Keys for the City Pianos spread throughout downtown.

On these Music Fridays, literally everywhere you turn within an 8 block area, you can hear and see music acts ranging from a drum circle, roving bagpipers, brass bands, folk acts, electric bands and even a unicyclist playing a tuba. In short, there is Music For Everyone on Music Fridays, providing another example of why Lancaster, PA. is fast becoming a vibrant arts destination. 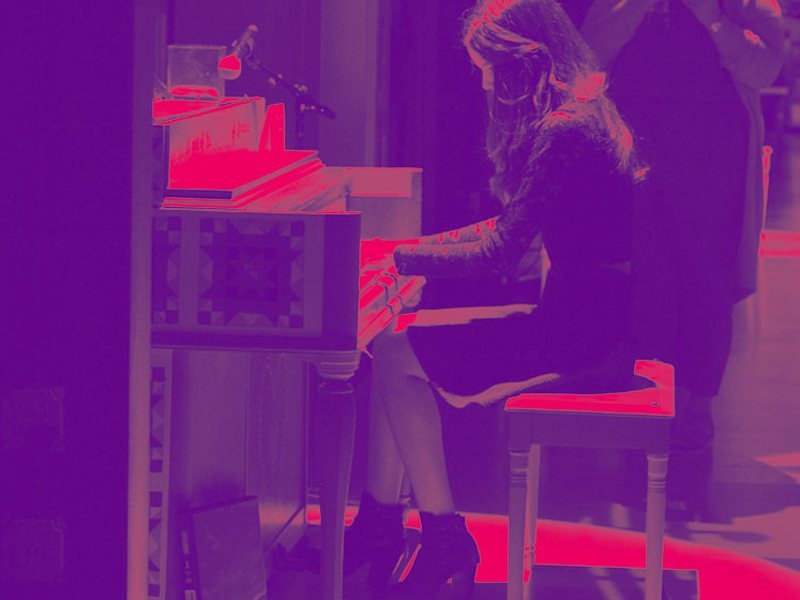 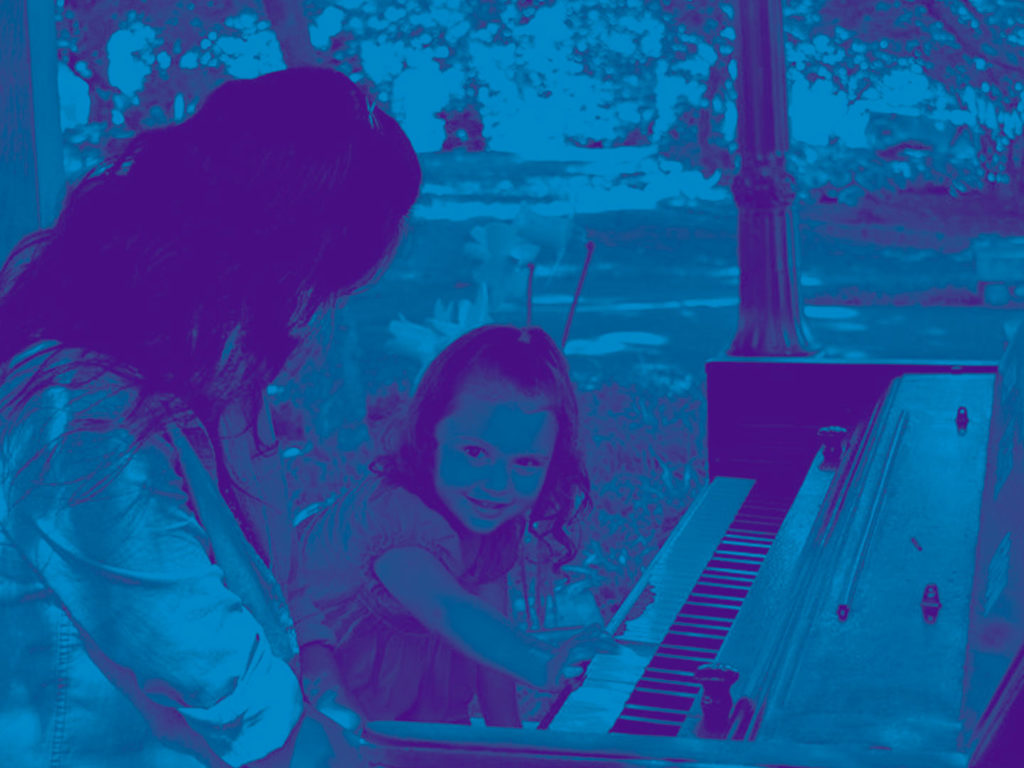 Keys for the City a "Decade O'Keys"

For 10 years MFE has placed street pianos throughout downtown Lancaster May - September. Check out some of the 130+ pianos that we have placed in the "Street Piano Capital of the World" (Lancaster, PA) over the last decade! 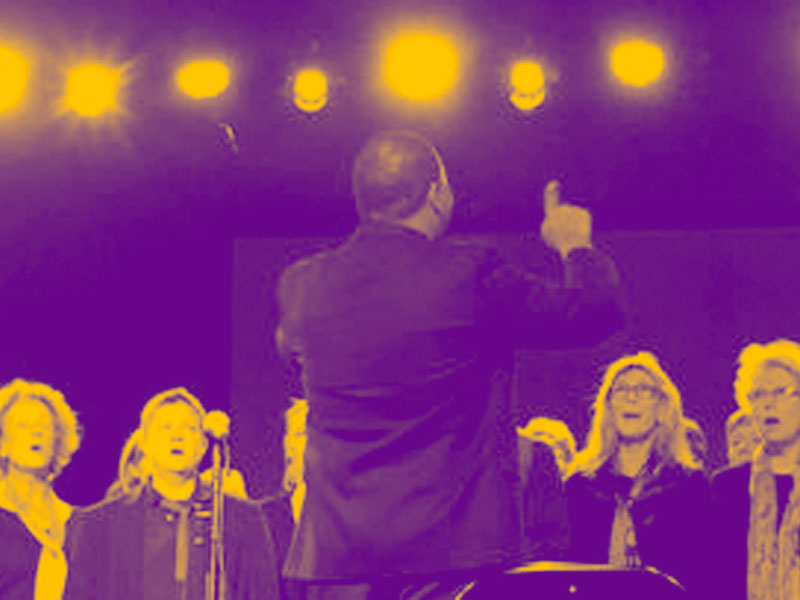 Love to sing? Then join the MFE Community Chorus.