Music For Everyone has a diverse group of individuals involved in its programs, and one of those people is Steve Chambers. 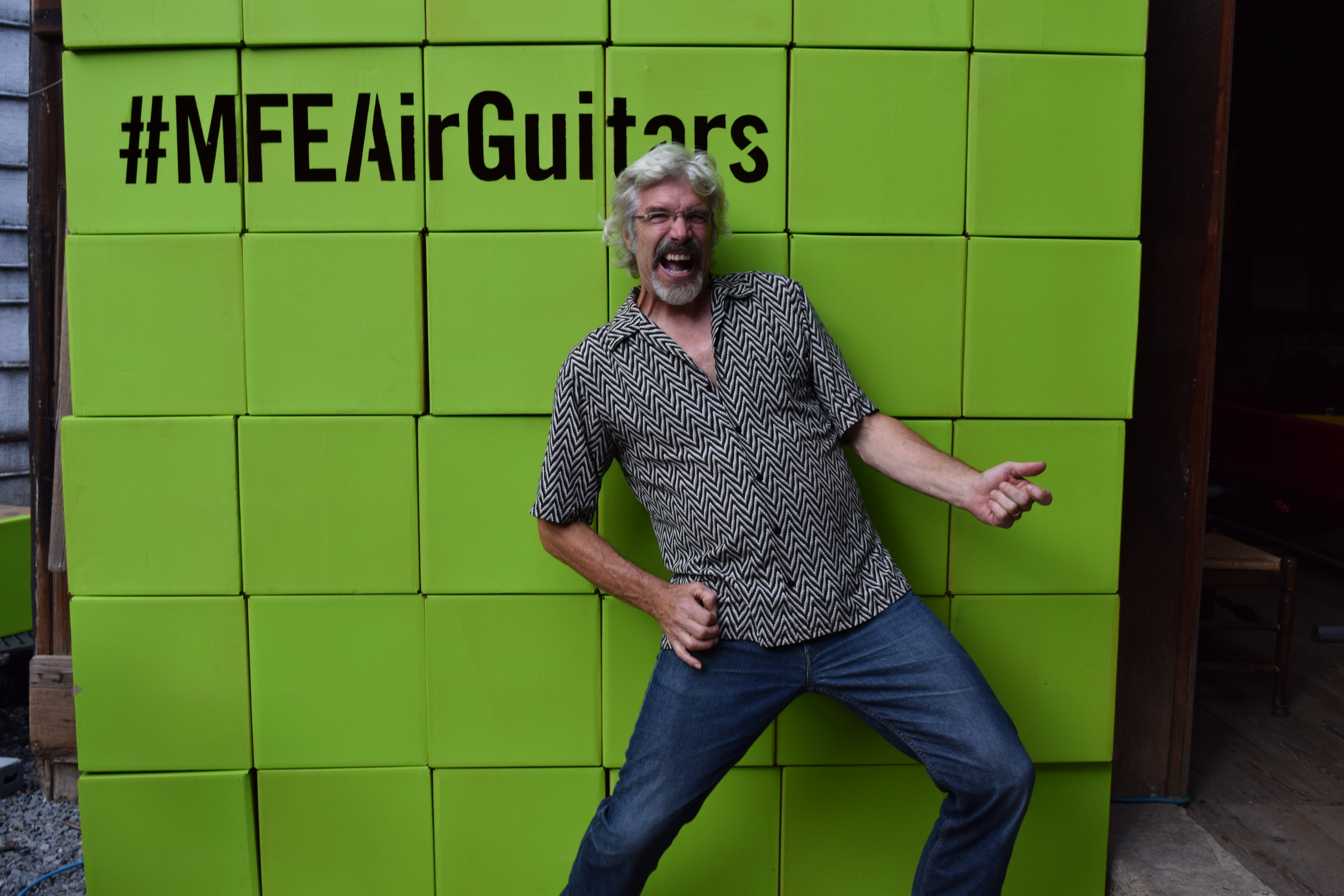 Steve Chambers calls himself a humble, self-employed house painter. He’s also famous in Lancaster as a musician and songwriter, attracting many people to his shows.

He was one of the founding board members of MFE, and was greatly involved in the creation of the Community Chorus and the Lancaster Festival of Voices.

The Community Chorus is a place for people to come to for the pure enjoyment of singing and creating music. You don’t have to be a particularly good singer to participate with the Chorus. All you need is a passion for music and community. It has brought a lot of people together, and has been described as a very valuable organization to the community.

“I’ve always had this idea that people just wanted to sing for the fun of it,” he said. “The chorus serves as a venue for these people.”

About three or four years into the creation of MFE, Chambers brought his idea into fruition with much success. Having grown up in a musical family and in the very musical era of the 50s and 60s, he believes music to be a very important part of our lives, and thought this would be a great way to share that feeling with the world.

“I know how music affects people,” he said. “Music is a universal language.”

Music is very often called a universal language due to how anyone from any background can listen to any kind of music regardless of where they’re from or what language they speak. You can listen to a song sung in a completely different language, have no understanding of the lyrics, and still enjoy it simply because of its universality. The Community Chorus has proven this, as evidenced by its tremendous growth, with people of all demographics participating.

According to Chambers, it has also affected a lot of people on a personal level, helping them with certain aspects of their lives.

“It’s been a healing process for a lot of people [who] are involved in it,” he said. “It’s a group that people can join and feel like part of something.”

Many have found a church or a home with help from the chorus thanks to its ability to unite the community. It has also been used as a method of dealing with depression and promoting interaction among senior citizens. There are even studies that show that group singing such as this can help treat cancer and lung disease.

Chambers also said that the chorus has had an effect on him as well. The organization has helped him meet many people in the community and make a lot of great friends. He claimed that he never realized how big something like this could become.

“I just thought it was a chorus when we started out,” he said. “It showed me the bigger picture of what can be with group singing and the importance and value of singing in groups and with friends.”

Due to the success of the chorus, Music For Everyone, with Steve as the driving force decided to have a choral festival. The Lancaster Festival of Voices, established
in 2013, brings in local schools and universities to take part in a weekend long event. Chambers says it is at the moment a relatively low key event, but has slowly been growing over the years and encourages people to this year’s Festival of Voices from April 1st – 3rd.

MFE is proud to see their choral program expand so greatly over the years. It is truly amazing what simply getting together and singing can do for a community.